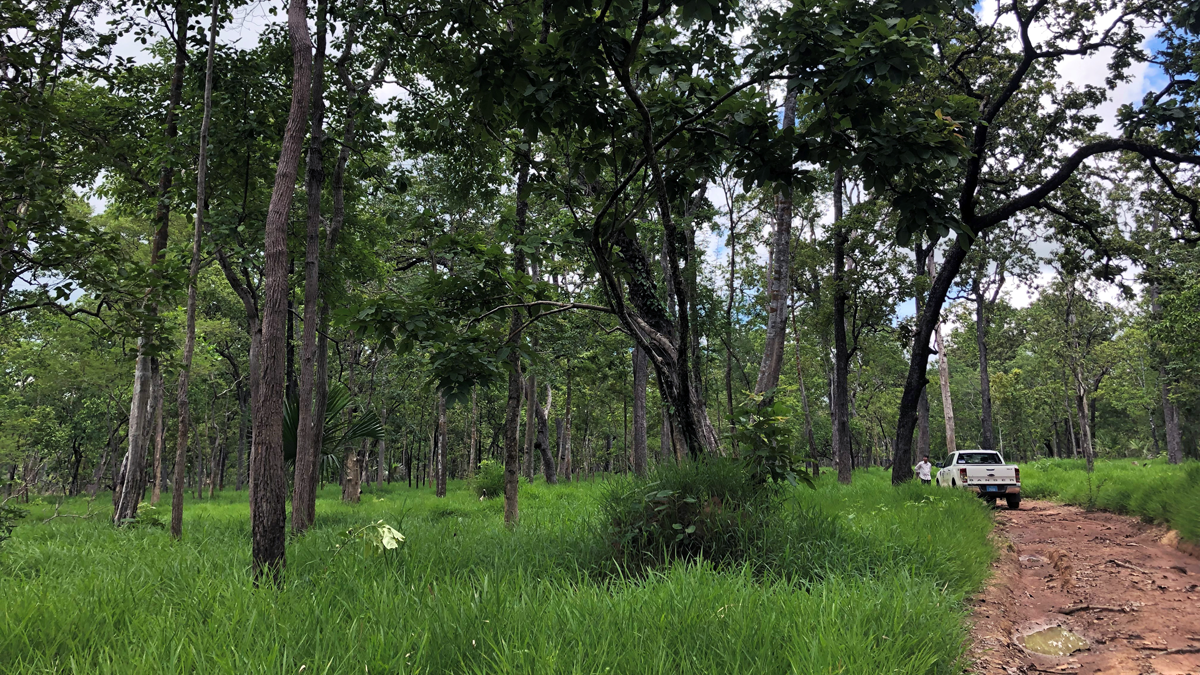 It has been established that there were major climatic fluctuations between 1400 and 1820 CE, particularly the Little Ice Age and the preceding Medieval Warm Period. In other parts of the world, studies on the LIA and its effect on human behavior have been robust, but mostly top-down, emphasizing the role of climate in the patterns of cultural change observed in the archaeological record. Similarly, in Southeast Asia, not only is there a very limited investigation of the relationship between climate change and shifts in cultural patterns, almost all studies favor emphasis on environmental pressures over the suite of human responses. In this panel, we hope to survey what is currently known in terms of climatic fluctuations in the region during the EMP and the last 1,000 years. The panel also discusses how we study paleoclimates and explains the idea of proxies (dendrochronology, pollen, speleothems, and others (e.g. marine sediments). Panel members will also provide an overview of what we already know as well as things that we do not know and want to know.