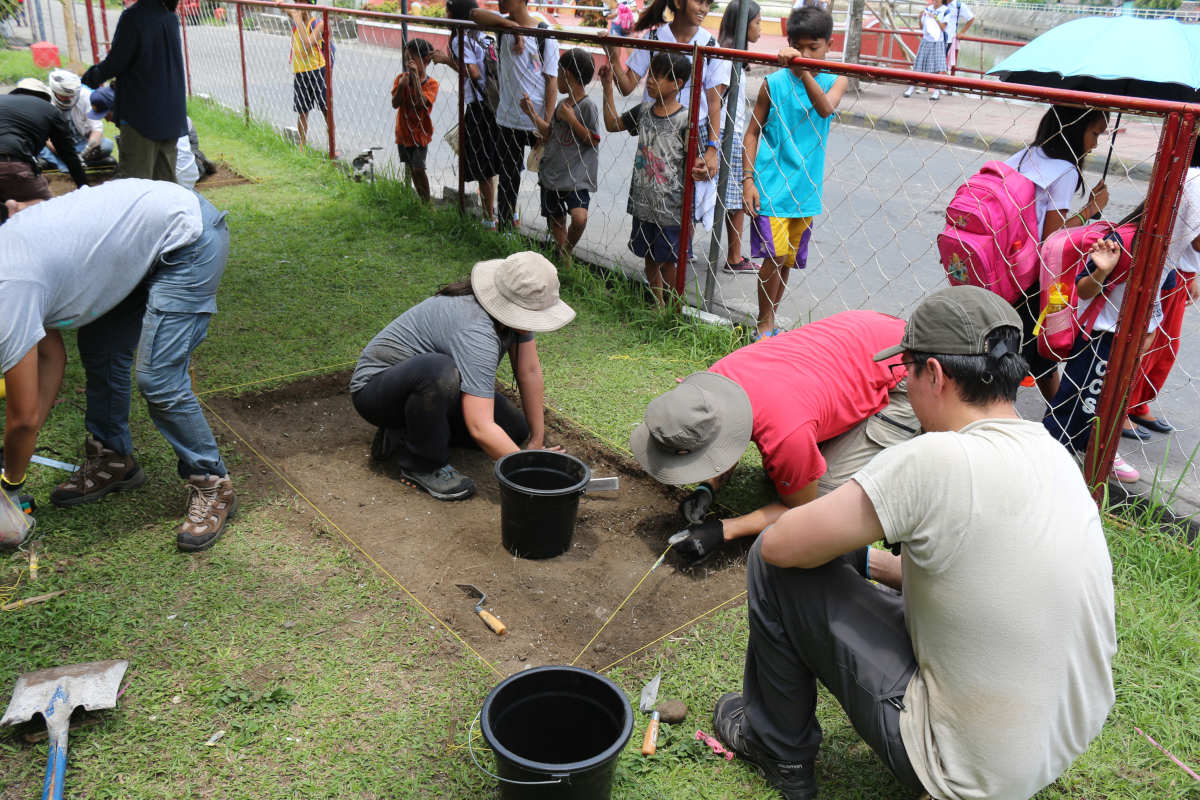 The compelling problem is long-term climate change in SEA during the last millennium CE, with a special focus on the EMP, since it is precisely during this critical period that European and Asian worlds collided. PEMSEA research would thus focus on:

1. Human/climate dynamics of the Mekong River catchment (including the Mekong delta region) from 1400-1900, with a focus on resilience strategies and human impact; and

Such deep integration would involve active collaboration across disciplines to trace long-term local and regional human responses to environmental variability and their global implications. The components emphasized above will be articulated through the “human ecodynamics” (HE) approach, which has the potential to facilitate the development of local histories and broaden our understanding of regional-scale change in SEA.