Economic and social transformations that accompanied the Early Modern period in 14th-19th century Southeast Asia took place in a dynamic natural environment that reflected and shaped its inhabitants. Most scholarship on Early Modern (EM) Southeast Asia attributes European expansion as a catalyst, and the limited environmental research undertaken offers coarse-grained sequences for the region during a […]

It has been established that there were major climatic fluctuations between 1400 and 1820 CE, particularly the Little Ice Age and the preceding Medieval Warm Period. In other parts of the world, studies on the LIA and its effect on human behavior have been robust, but mostly top-down, emphasizing the role of climate in the […] 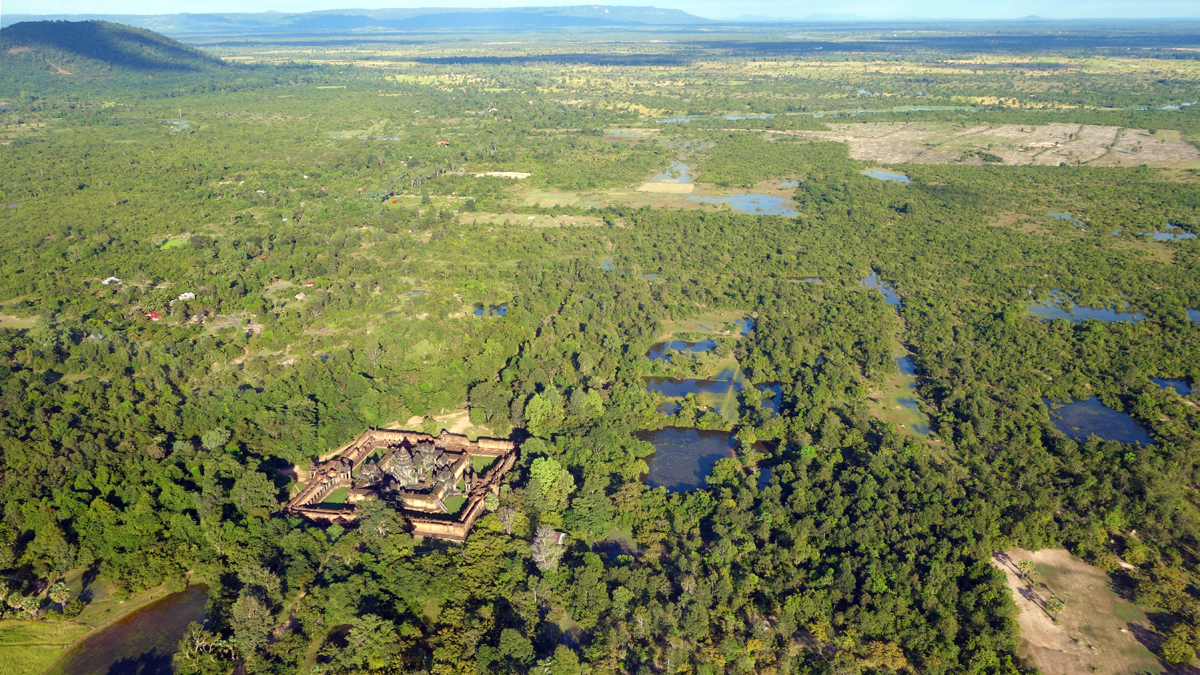 If environmental and historical studies into the EMP in Southeast Asia are few and far between, such work is even scarcer in archaeology, even if a significant number of SE Asian archaeologists are actively investigating the rise and fall of classic empires (and or emergence of states) in the region. Archaeology, as a discipline, is […] 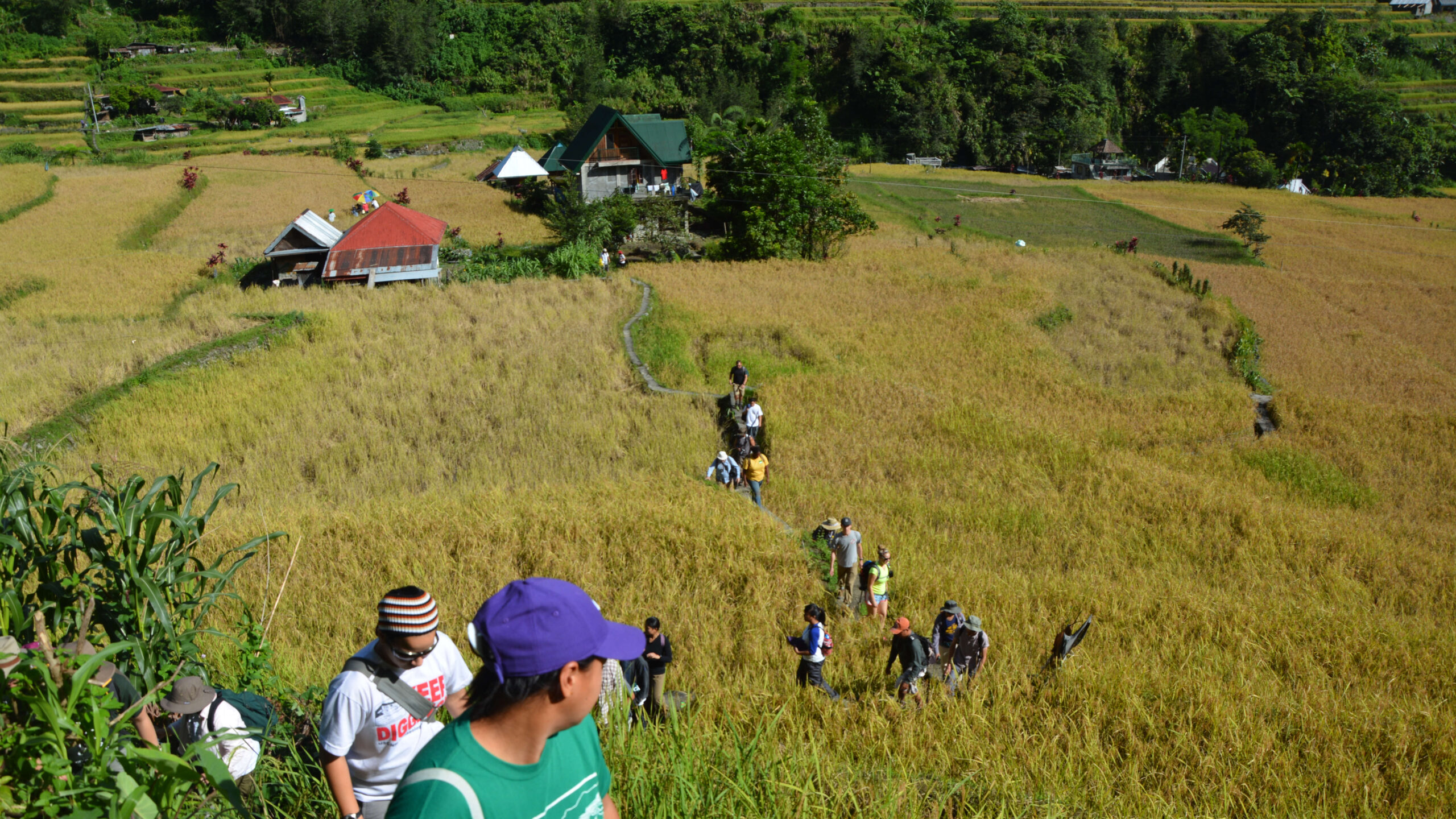 Barbara and Leonard Andaya (2015) outlined the major characteristics of Early Modern Southeast Asia, emphasizing how the periodization provided a venue for local realities to enter historiography. The adoption of the concept has shifted the focus of historical investigations away from the colonial lens, prioritizing the responses of local Southeast Asian groups to culture contact. […] 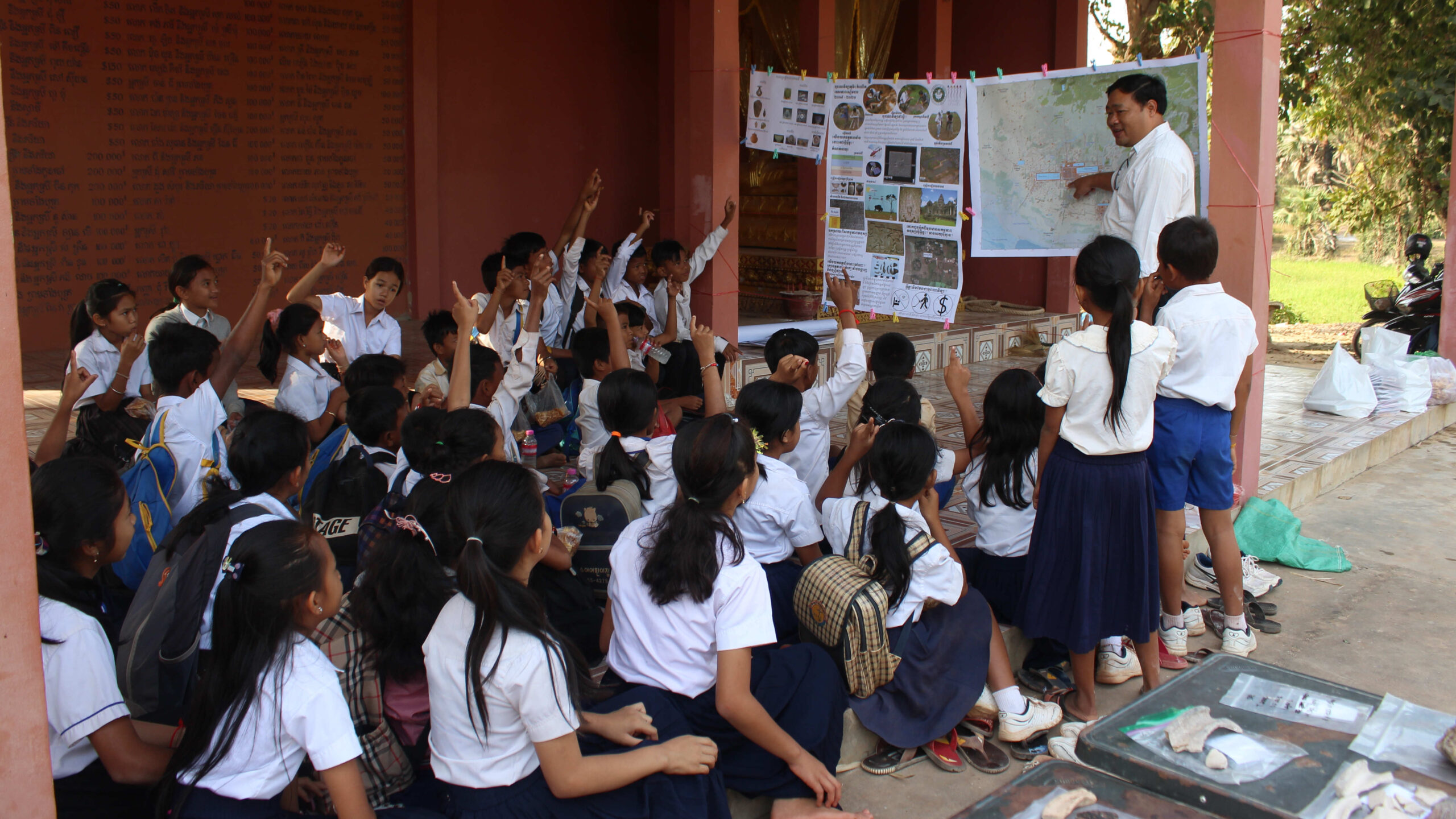 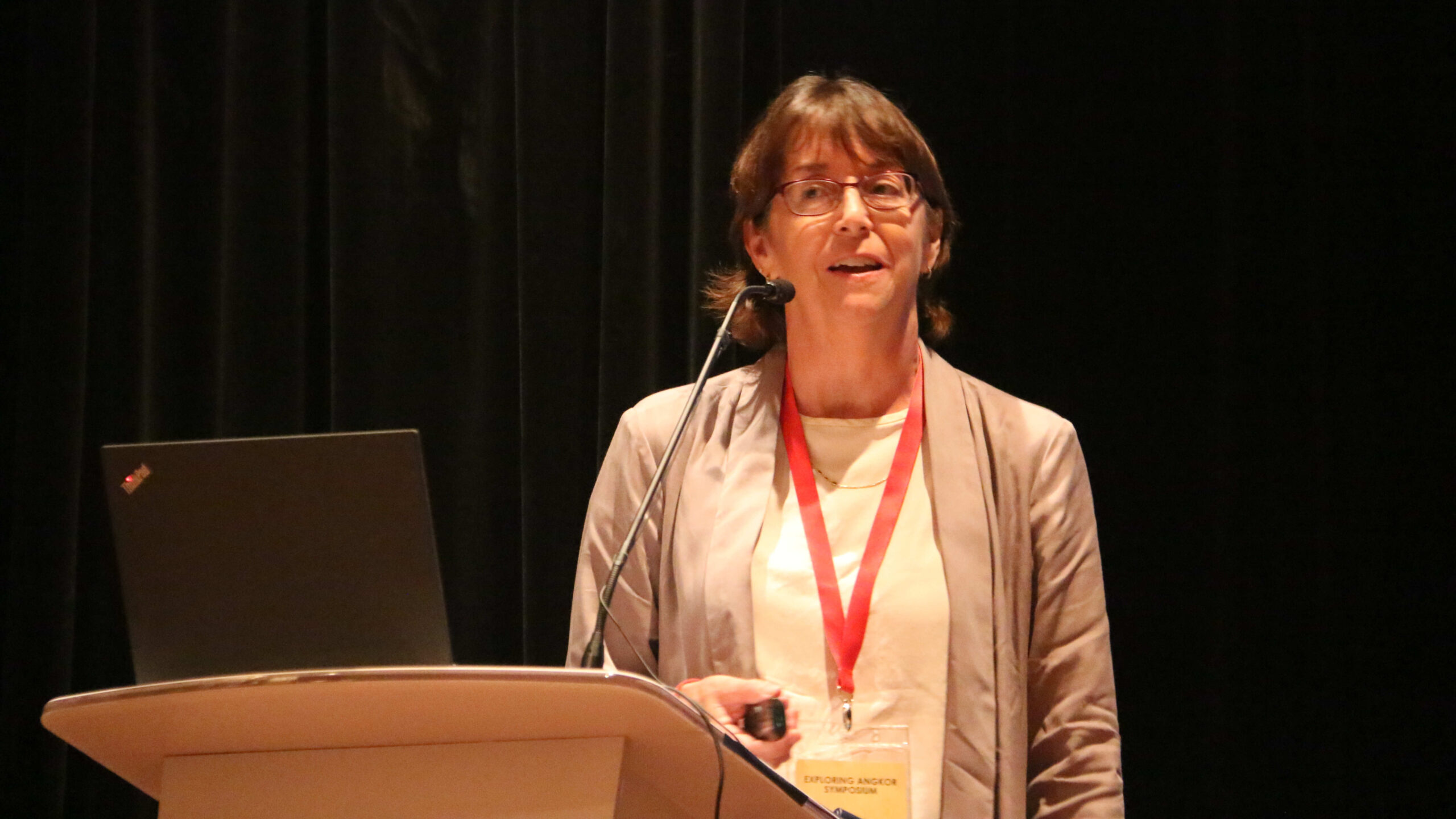 The establishment of archaeology as a professional discipline in the Philippines was heavily male dominated. This issue is so pervasive that even when female representation increased, especially the accessibility of graduate degree in archaeology and related fields, male archaeologist still overshadows the works of women archaeologists. This panel highlights the contribution of female archaeologists in […] 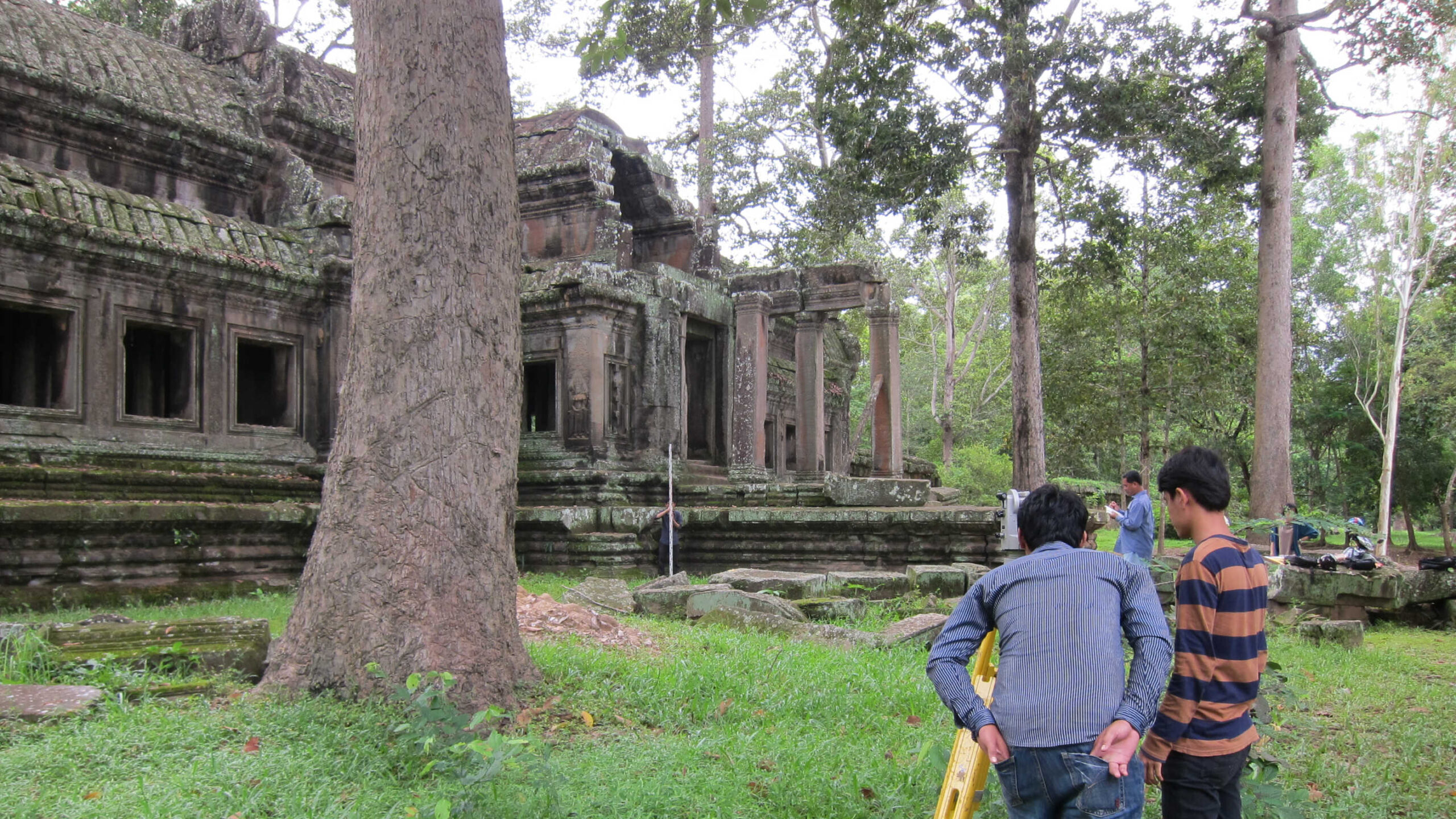 Archaeological practice in Southeast Asia has recently shifted to active engagement with local stakeholders. This is due to the realization that involving communities results in meaningful research outcomes. A growing number of investigations are actively seeking the involvement of communities as both contributors and as active and involved research participants. These undertakings humanize our community […]